The Nairobi duplexes contoured to meet your every need 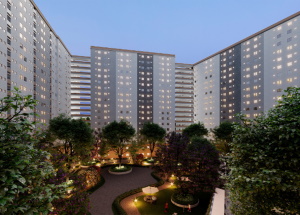 What comes to mind when you hear the word “duplex”? Some people might think of a music production house in Nairobi that released a couple of hits. Well, let’s get to the Oxford Advanced Learner’s Dictionary definition: “A flat/ apartment with rooms on two floors.”

And that’s what we’re talking about here. There are duplexes in Nairobi under construction in Pangani through a partnership between the Nairobi City County Government and Tecnofin Kenya Limited, a real estate developer. 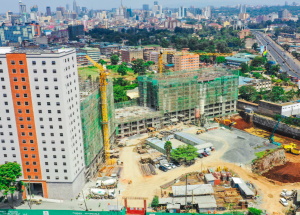 Affordable housing to get bulk of Sh37b credit line 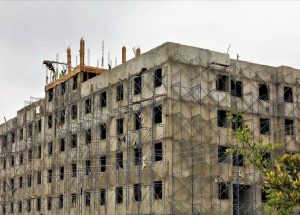 Middle income earners will get the bulk of a Sh37.2 billion credit line that is earmarked for affordable housing, a recent report has revealed.

The Kenya Mortgage Refinance Company (KMRC) said in its annual report that those seeking residence in Nairobi Metropolitan Area that also covers Kiambu, Machakos and Kajiado will qualify for up to Sh4 million, while other areas will get up to Sh3 million.

The funding is part of Sh25 billion from World Bank, Sh10 billion from the Africa Development Bank and Sh2.2 billion that was raised as equity capital from KMRC financiers for loans to Kenyans seeking affordable housing.

KMRC Chief Executive Johnstone Oltetia said 80 per cent of the funds will be set aside for affordable housing while the rest will be available for upper middle-income housing.

Through its re-financing activities, the company will seek to catalyse growth of the mortgage market in Kenya by targeting households that fall within the mortgage gap and lower-middle-income categories, which represents about 95 per cent of the formally employed population.

For affordable housing, the borrower’s income threshold is Sh150,000 per month.

KMRC was incorporated in April 2018 as a non-deposit taking financial institution to provide long-term finance to primary mortgage lenders to increase the availability and affordability of mortgage loans.

It is a public-private partnership that seeks to rope in private sector funding to support affordable housing development, which is a key project in the Big 4 Agenda.

The shareholders include the government, eight commercial banks, one microfinance bank and 11 Saccos. 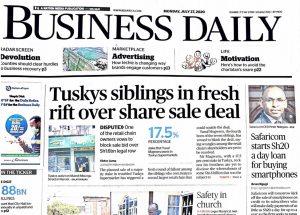 KMRC gets operational after nod from CBK 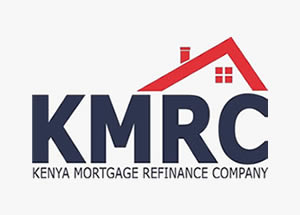 KMRC gets operational after nod from CBK

Treasury guidelines on use of pension for mortgage 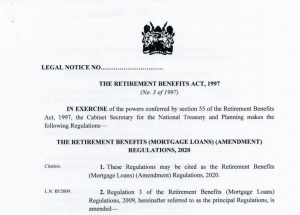